Baguio City has interesting landscapes and weather that stays away from what the tropical country is known for. Instead of flatlands and beautiful beaches, it is comprised of mountains that create a stunning view from afar. It is situated in the southwest portion of the Cordillera Central mountain range in northern Luzon and is 1,524 meters high. The high elevation of the city is the factor why it has a cold climate that is loved by the locals. Foreign tourists get surprised coming into the city as the majority of the Philippines is as hot as an oven. Compared to other cities in the lowlands, Baguio has a year-round temperature that is 8 degrees lower and seldom exceeds 26 degrees Celsius during the summer season. During the Christmas holidays, tourists flock to Baguio to experience the wintry air and even during the hottest months of the year, usually from March to May, wearing jackets during the late afternoons or evenings is still a must.

The city was originally a town of the Benguet province but was later established as an independent city. Baguio is considered as the melting pot of the Cordillera indigenous peoples and the jump-off point for exploring the Cordillera. It has, thus, become a center for showcasing the unique cultures of the different ethnic groups in the region. Further, Baguio has become the home and source of inspiration of various artists and art enthusiasts all over the world. This is because of the city’s serene natural environment as well as the cultural ingenuity manifested in the people.

Apart from being known as the “Summer Capital of the Philippines”, Baguio also earned other monikers that pretty much describe the unique features of the city. Baguio is also called the “City of Pines”, because of its abundant pine forests. Despite its being highly urbanized during the course of the decades, Baguio has still retained a clean and green environment and still boasts of foggy hills and panoramic views of the Cordillera mountain ranges.

You know you’ve arrived in Baguio when the scent of pine trees become stronger and the breeze becomes cooler.

While other places in the country are on your bucket list, there is no comparison with what Baguio can offer: home. You may enjoy the clear waters of beaches and the heat of the sun but at the end of the day, you want to lie in your bed with the beautiful views on your window. That is life in Baguio – a life of comfort.

Even during a sunny day, one can hang out or pass the time in Baguio parks. 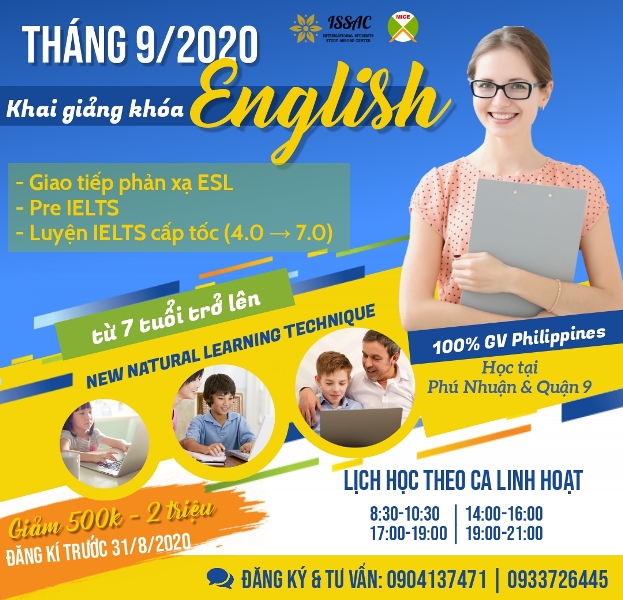